Founded in 1848, the he Pacific Mail Company established
services between the East and West coasts of the United States,
and between San Francisco and Yokohama and Hong Kong.
In 1875, the Company was awarded a ten-year contract, with
a subsidy mainly from New South Wales, to provide a five
screw steamship service between San Francisco, Honolulu,
Kandavau  (Fiji), and alternately Sydney or Auckland and
other New Zealand ports.  Initial voyages were made by the
Vasco De Gama (a British flag screw steamer),  the Pacific
Mail screw steamer Colima and a chartered  screw steamer
Mikado.  From the beginning of 1876, the service became a
regular four weekly service and the route had been changed
to include both Auckland and Sydney for each voyage. In
1877, Honolulu replaced Kandavau in the route. The service
continued until the contract expired in 1885 when Pacific Mail
decided not to renew, and the service was taken over by the
Oceanic Steam Ship Company (OS) jointly with the Union
Steam Ship Company of New Zealand (UN) 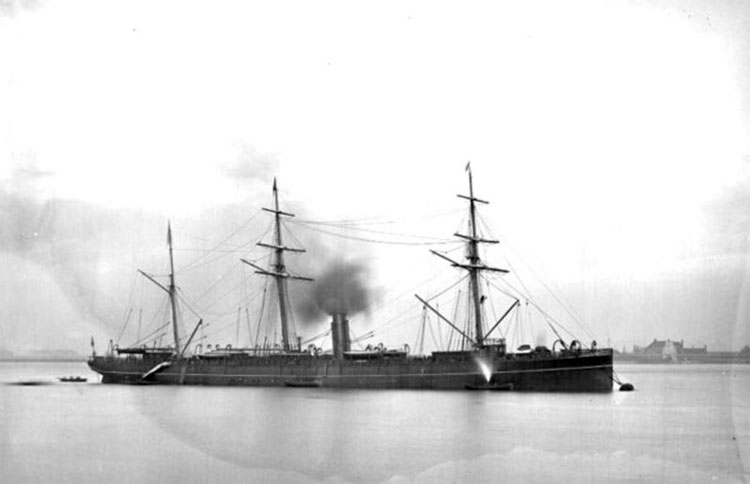 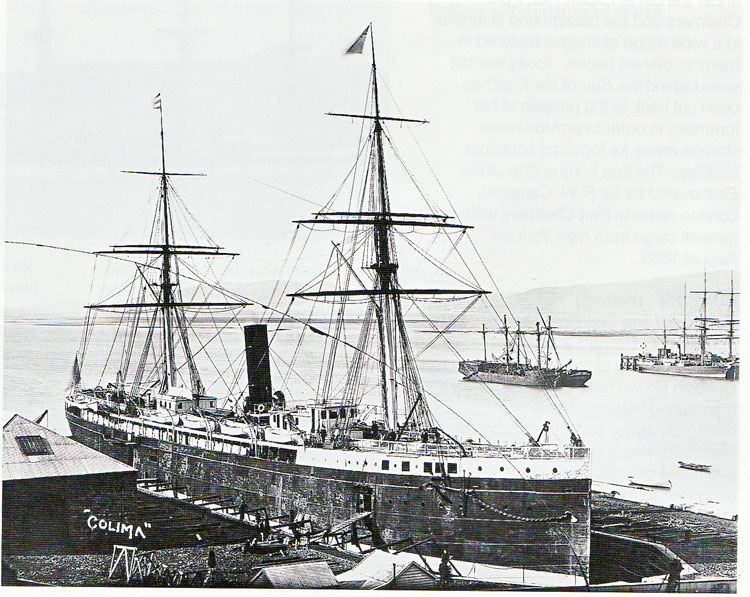 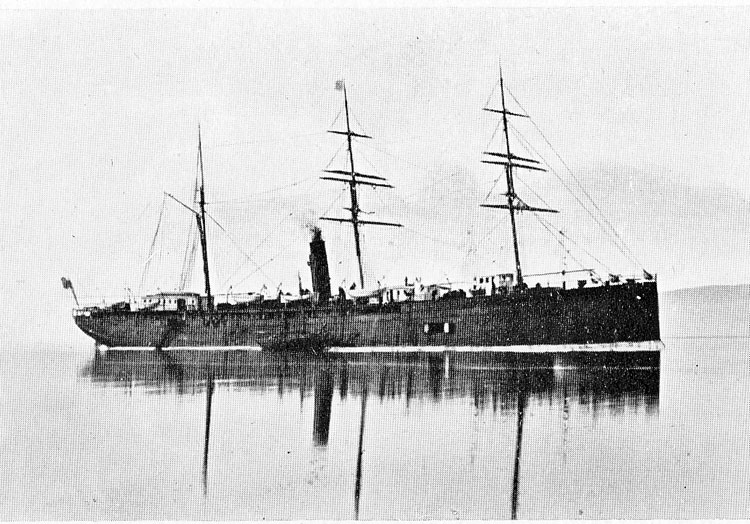 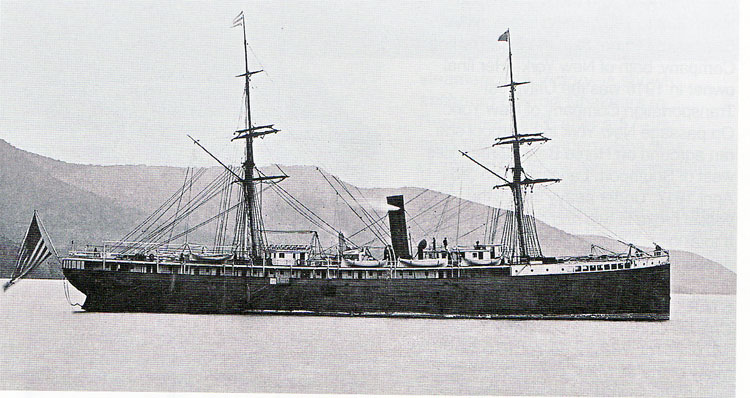 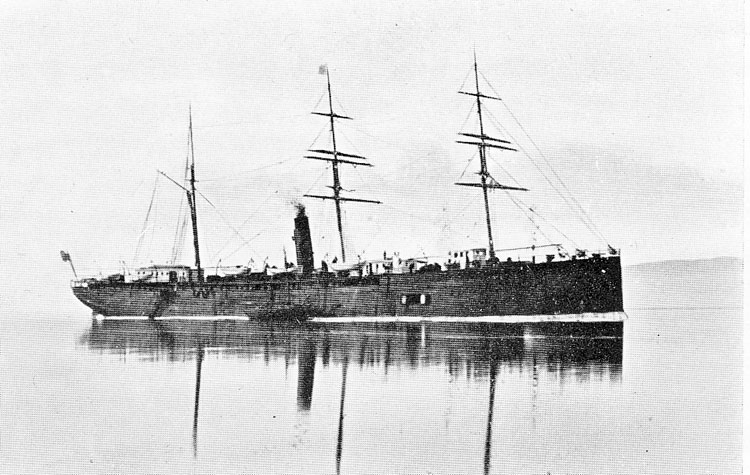 ZEALANDIA - iscs 2730t 1875 Glasgow.   Built and owned by the Fairfield Ship
Building Company with British registry and officers  and Chinese crew but managed by
Pacific Mail. In 1876,  began service on the San Francisco- Auckland-Sydney route.  In
1886,  sold to the Oceanic Steam Ship Co. 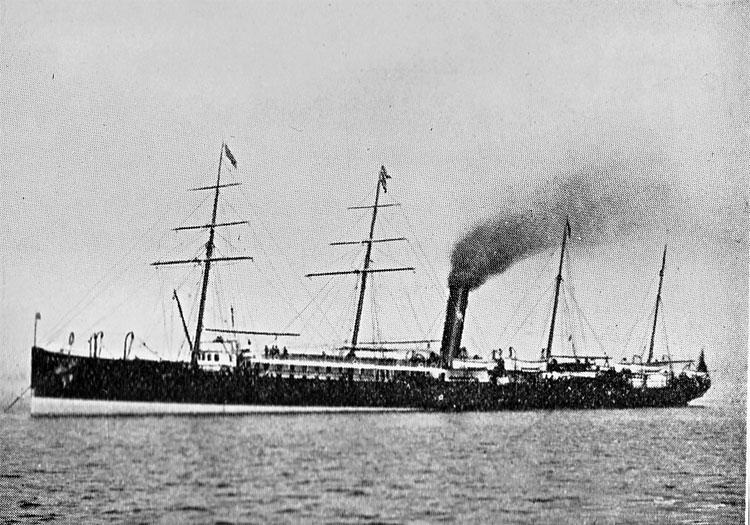 3.   Peter Plowman’s “Across the Pacific: liners from
Australia and New Zealand to North America”
(Rosenberg, Dural, NSW 2010) –has photos of most of
the Pacific Mail ships.